Hell’s Gate Clean Up at PK

The event will be held September 21 (Saturday) from 9am until 2pm with probably a cookout afterward (like last year at the Inland Divers property). Last year we met at the boat ramp area near the old Scuba Point/Inland Divers area (a mile or two away – details to come).

We will be boarding boats and travel to the Hell’s Gate cove to dive. The Corp of Engineers Rangers will provide a barge to load the trash, plus the sacks we will use to collect the items.

Participants will have to register at International Scuba by SEPTEMBER 1. The cost of the event is $25 cash when you register. This cost will include a heavy-duty, nice event T-shirt and a nice day out on the lake in a boat. The money will be used to defray boat costs for gas and other expenses to have them there (the owners are donating the boats for the event), plus the food and T-shirts. One of the boats will be a double-decker house boat.

The preregistration is to allow the organizer to figure out how many boats to round up.

It is a fun event as several Dillos participated last year and had a great time. If you haven’t been to Hell’s Gate before, then bring your camera for some photo ops.

Dive site conditions: it should still be rather warm then, so a 3mm suit should be fine (more later on this). The visibility is poor (it’s a lake cove) so be sure to bring gloves to wear when picking up objects. Boaters tie up together in this cove on the weekends and party, so there are a lot of bottles and cans down below. But, there are unintentional items dropped overboard as well, so it can be a treasure hunt as well.

If there is enough participation from the Scubadillos, then perhaps we can have an additional event in conjunction with this one that day.

All divers will have to provide their own gear, including tanks and weights. You have to be there by 9am that Saturday and you have to preregister first by Sept. 1 at International Scuba to be able to participate – no last-minute takers.

More information on the event closer to the date. 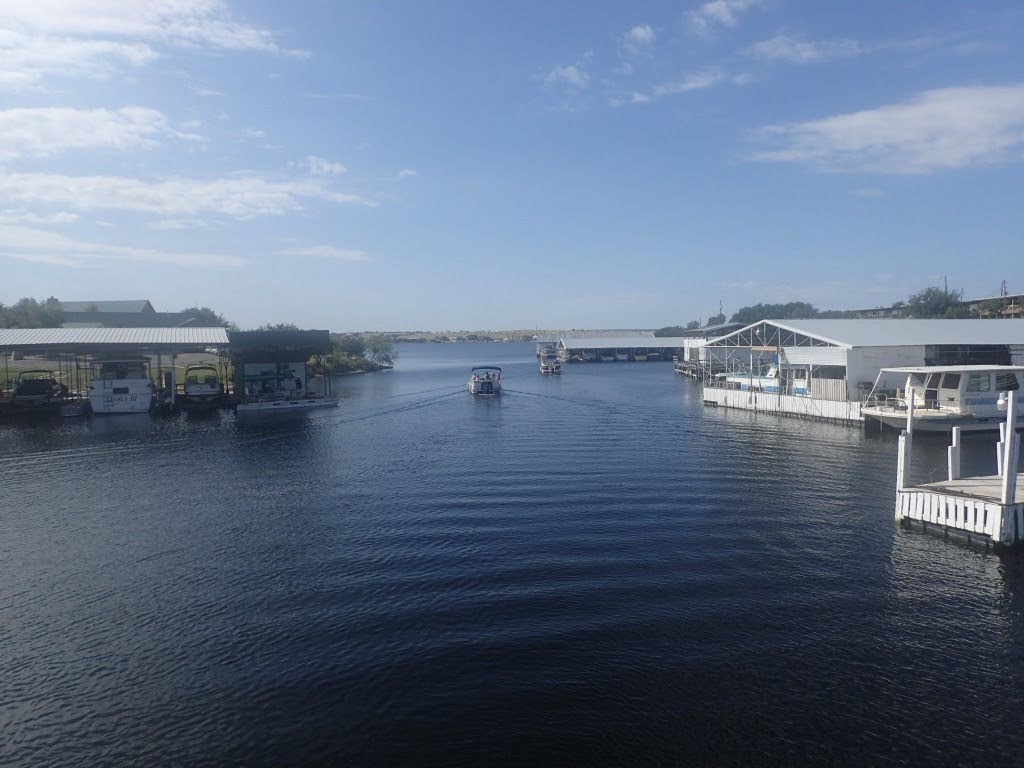 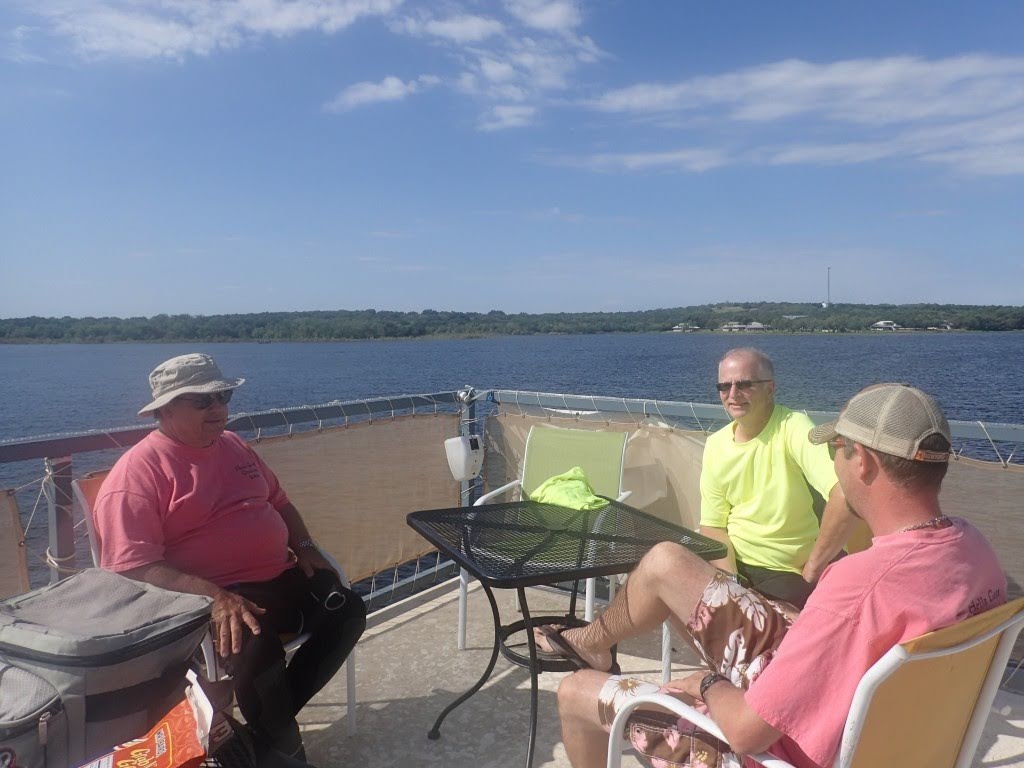 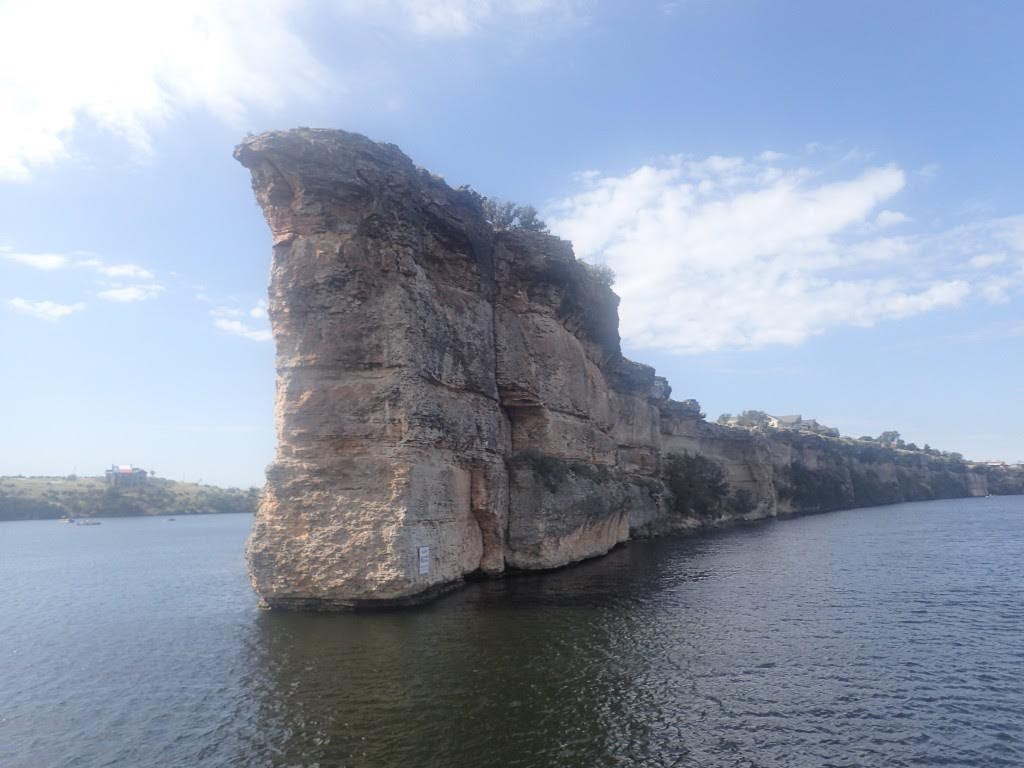 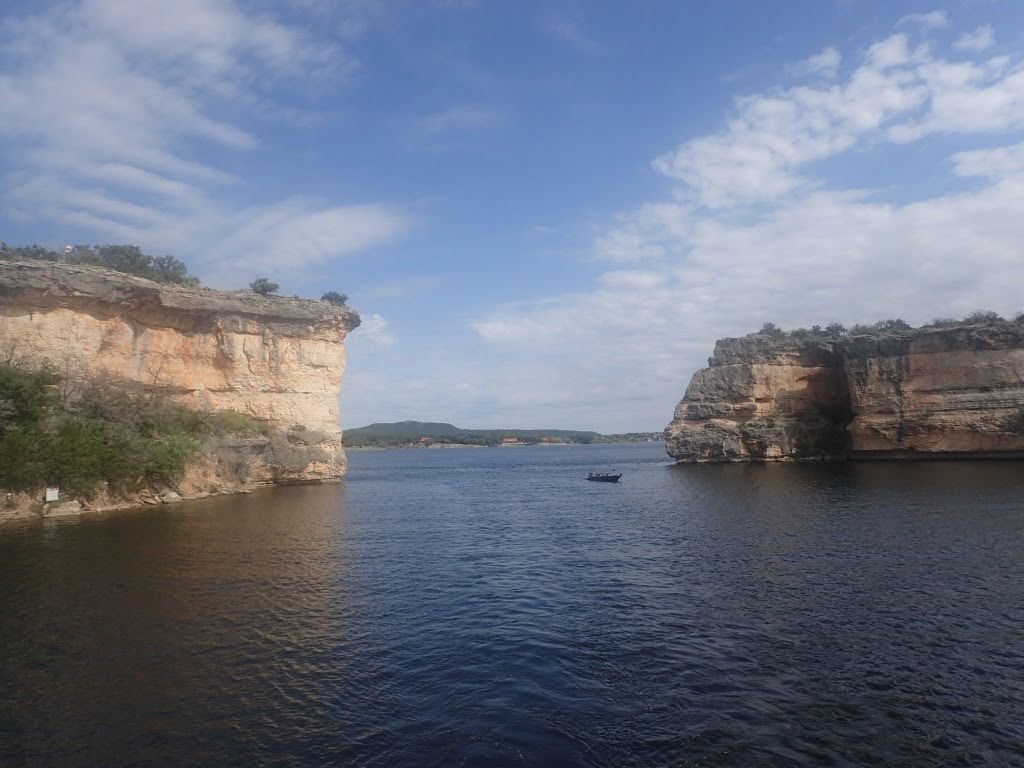 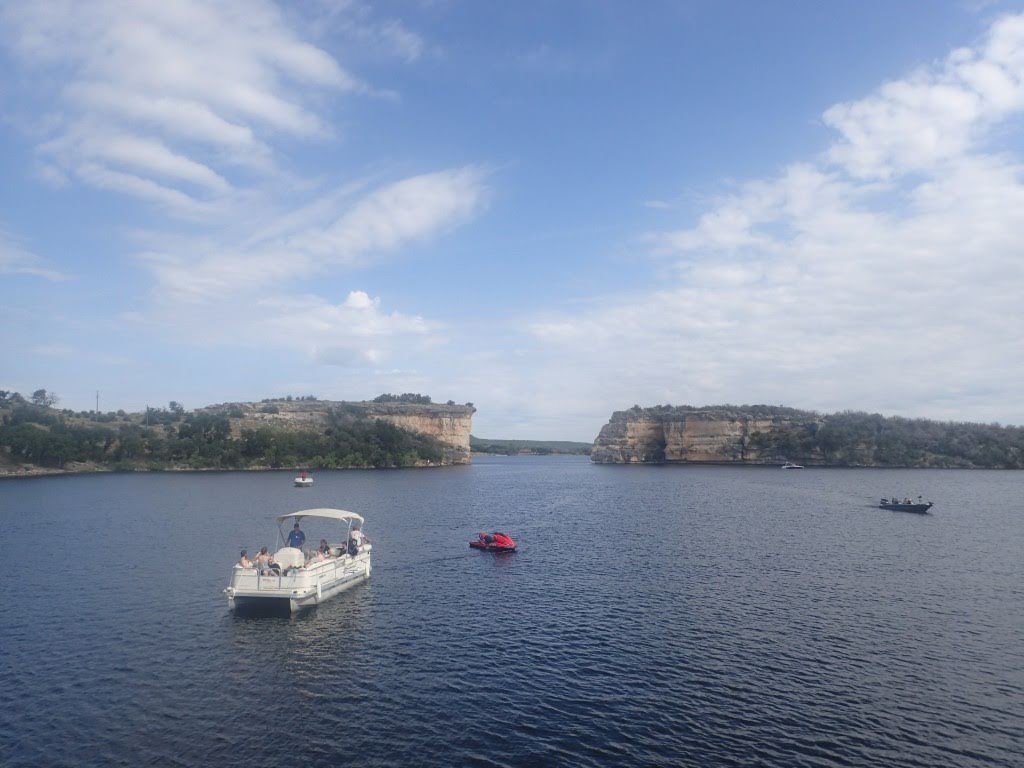 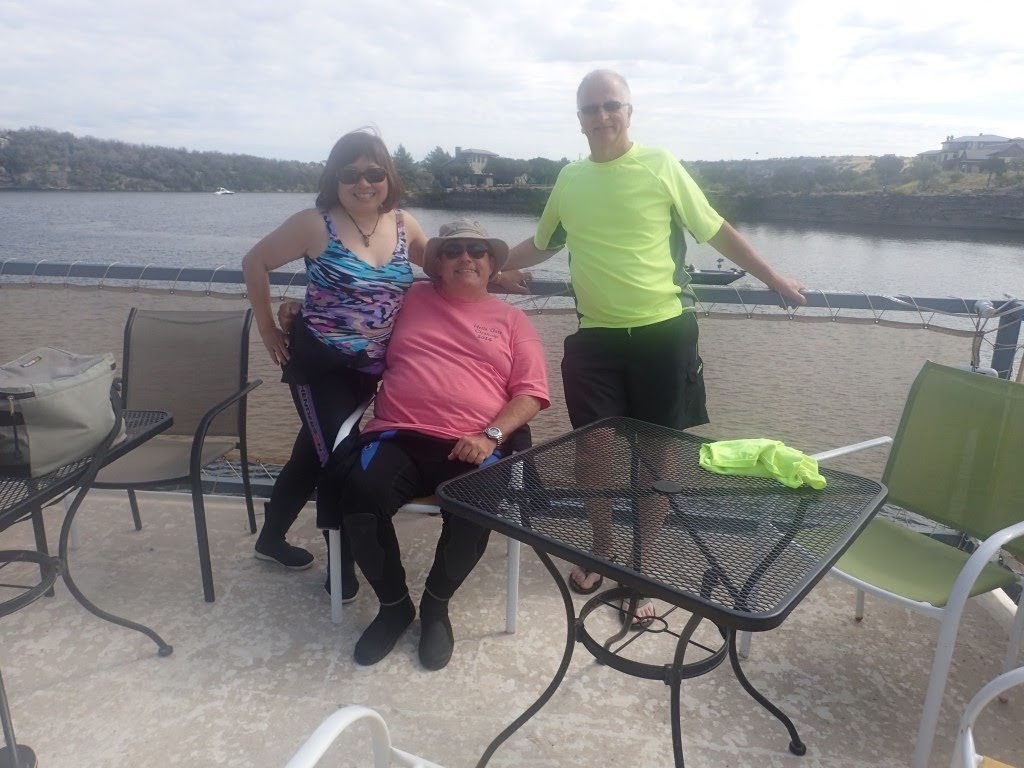 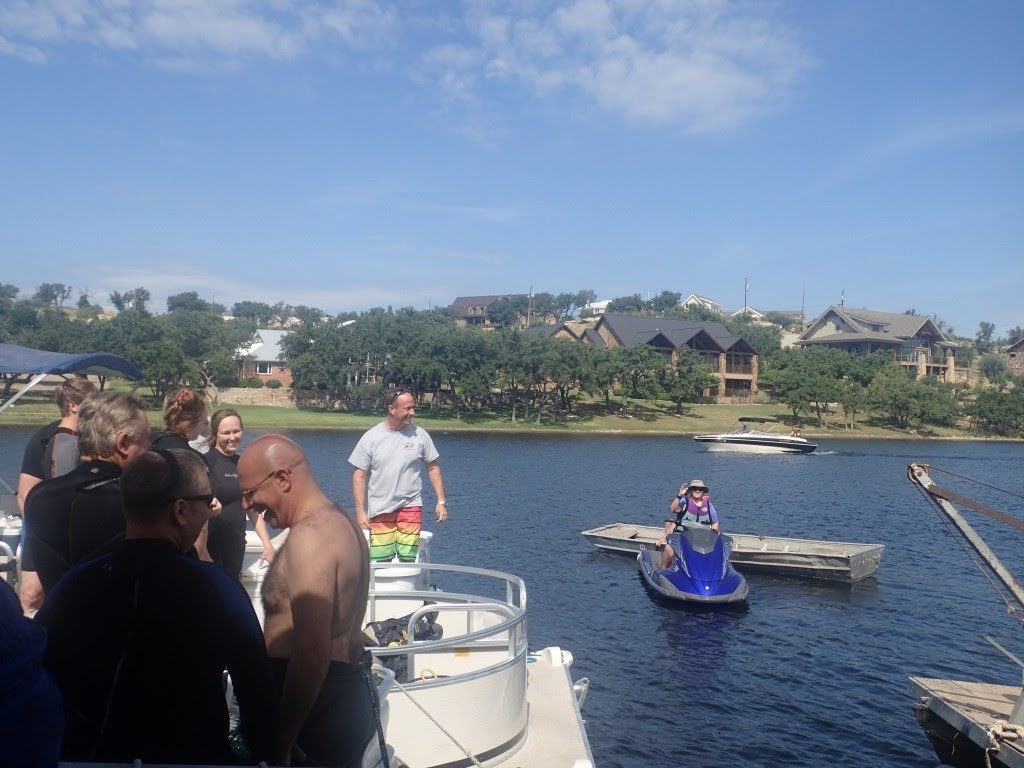 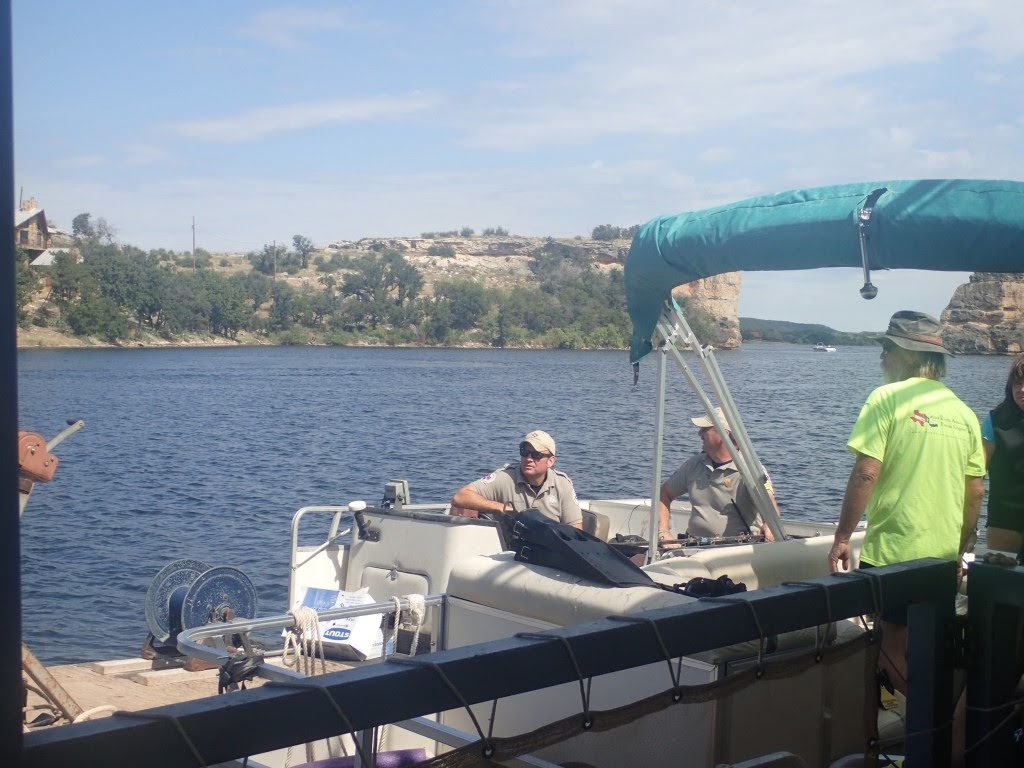 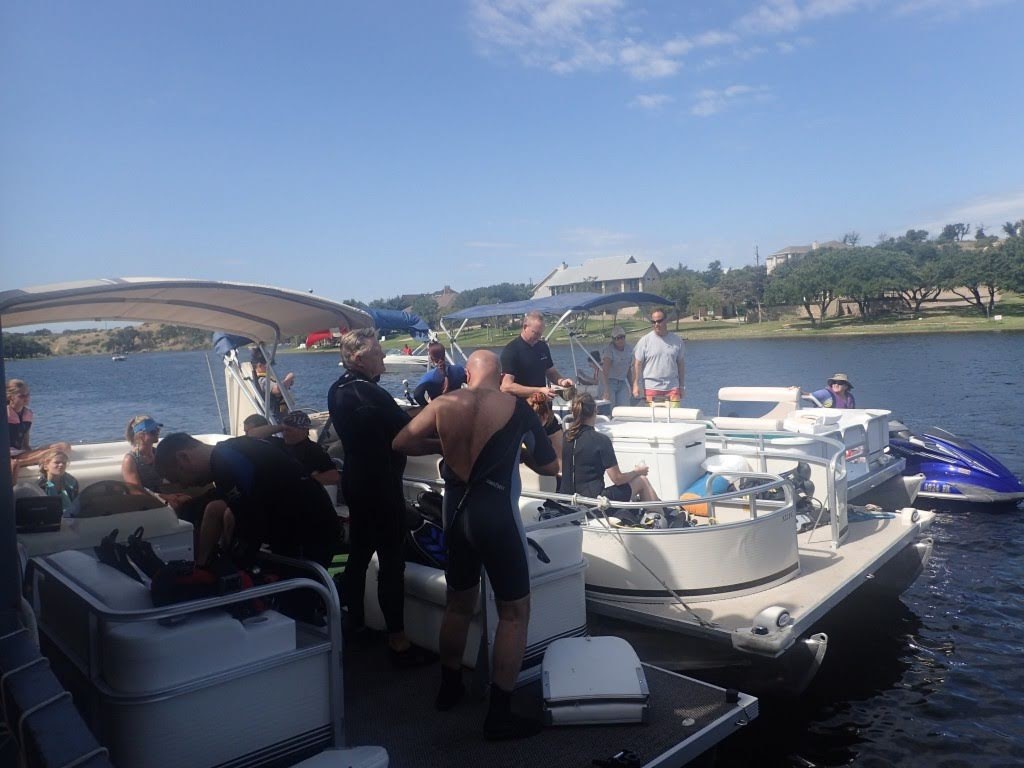 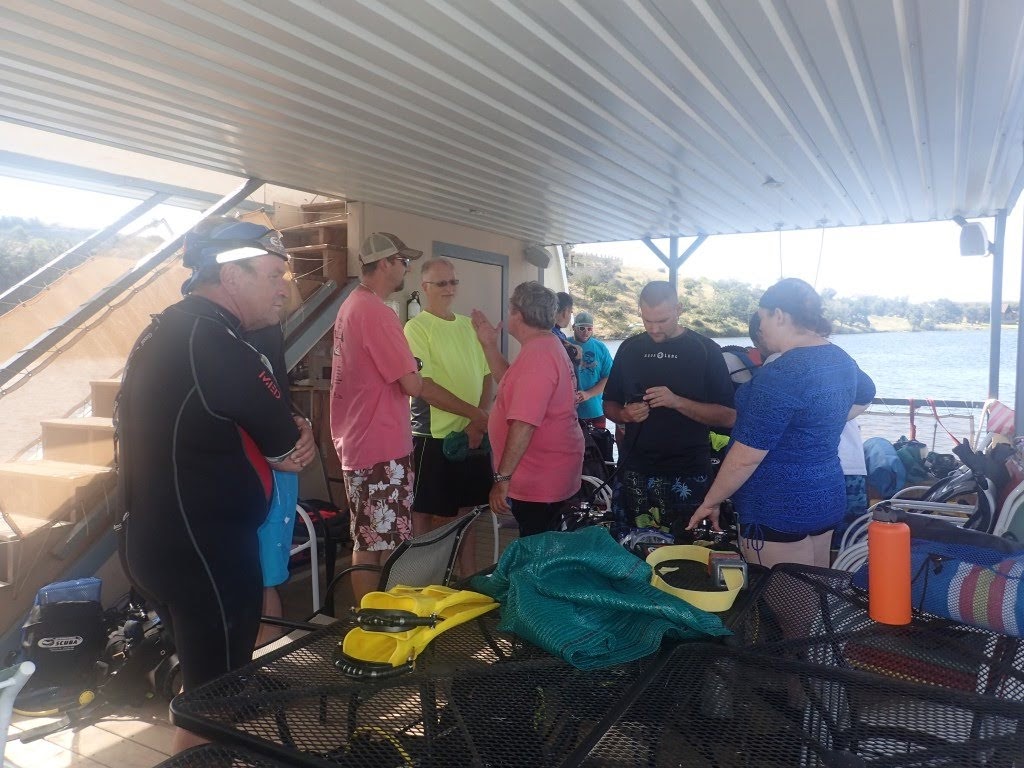 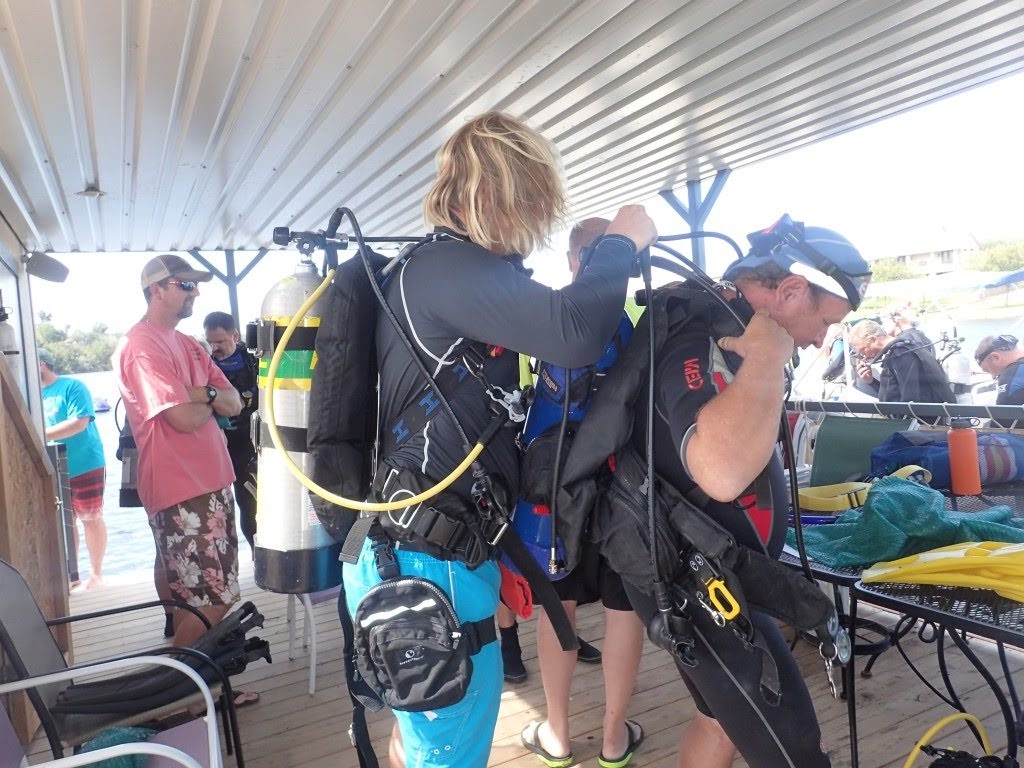 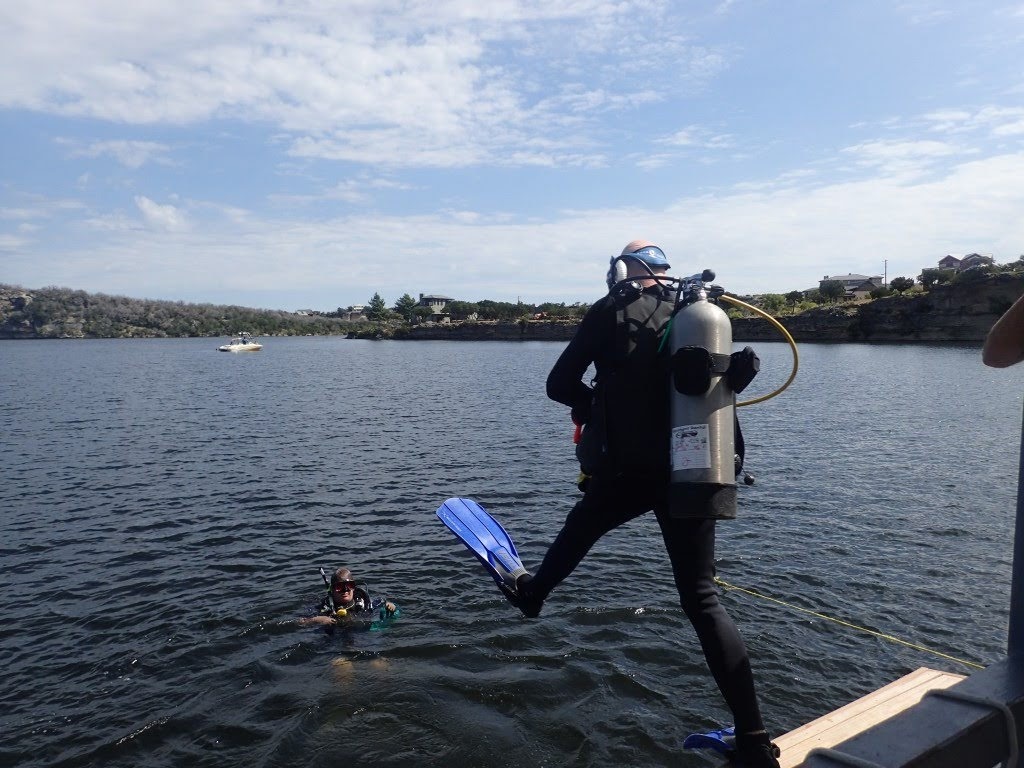 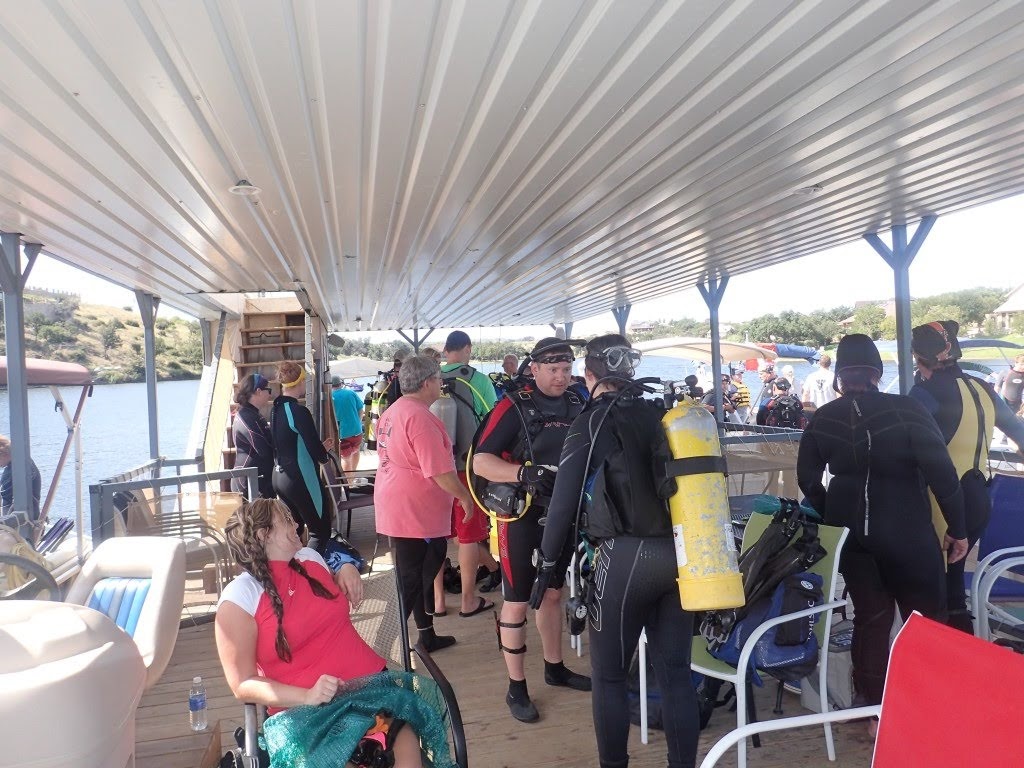 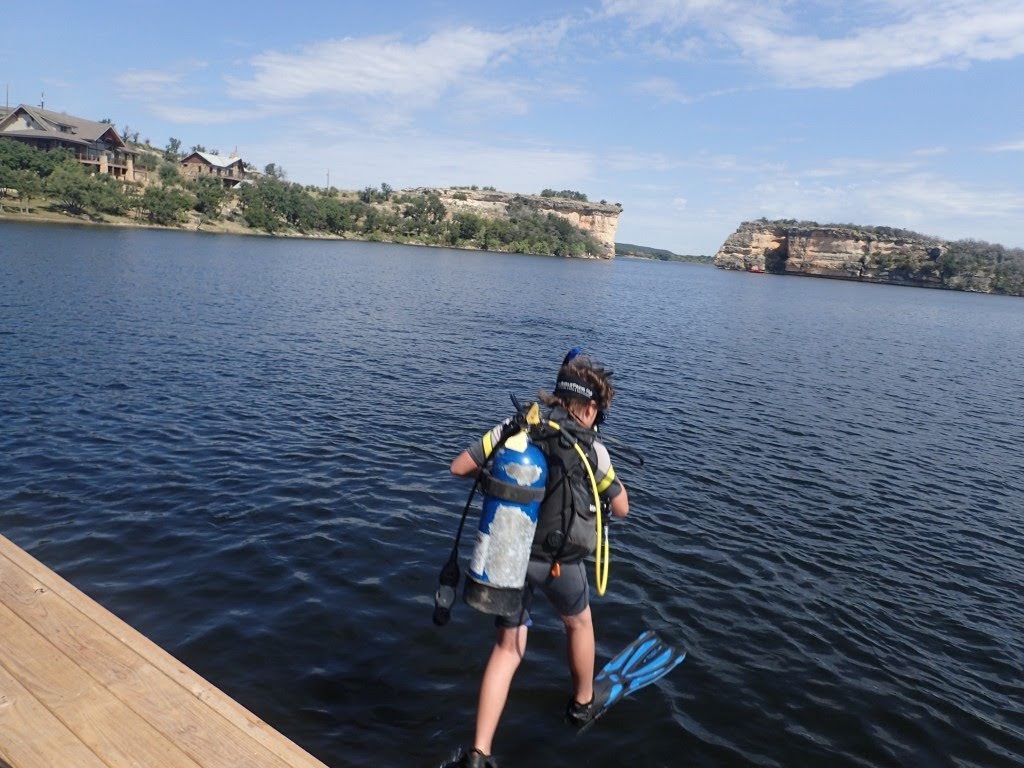 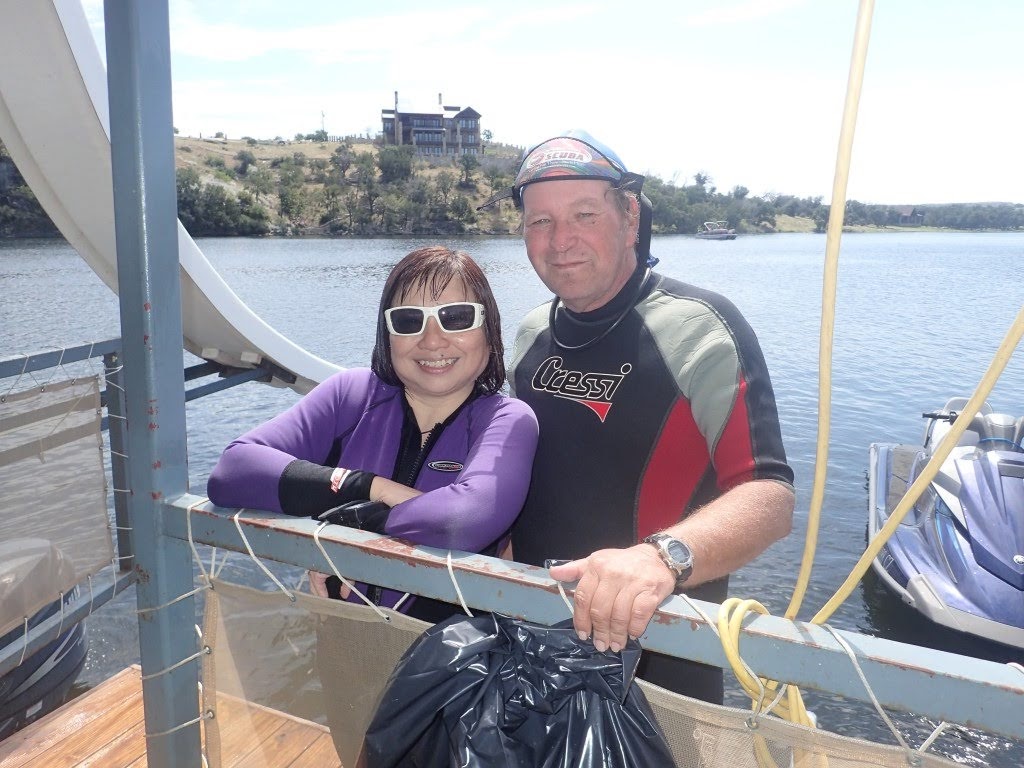 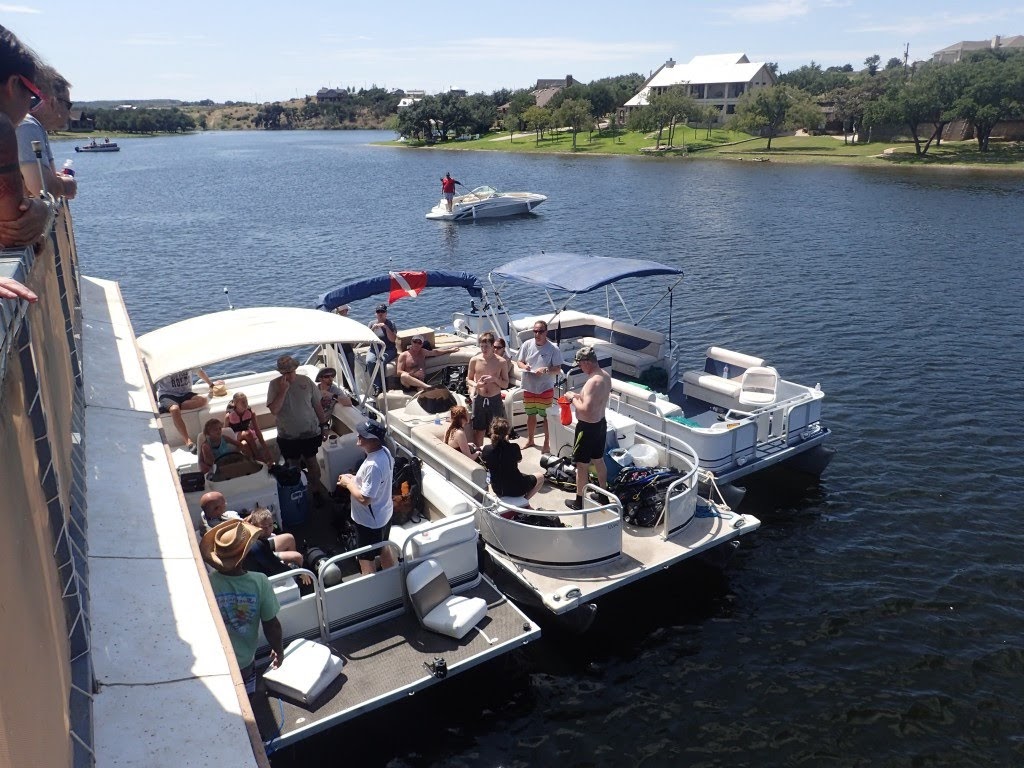 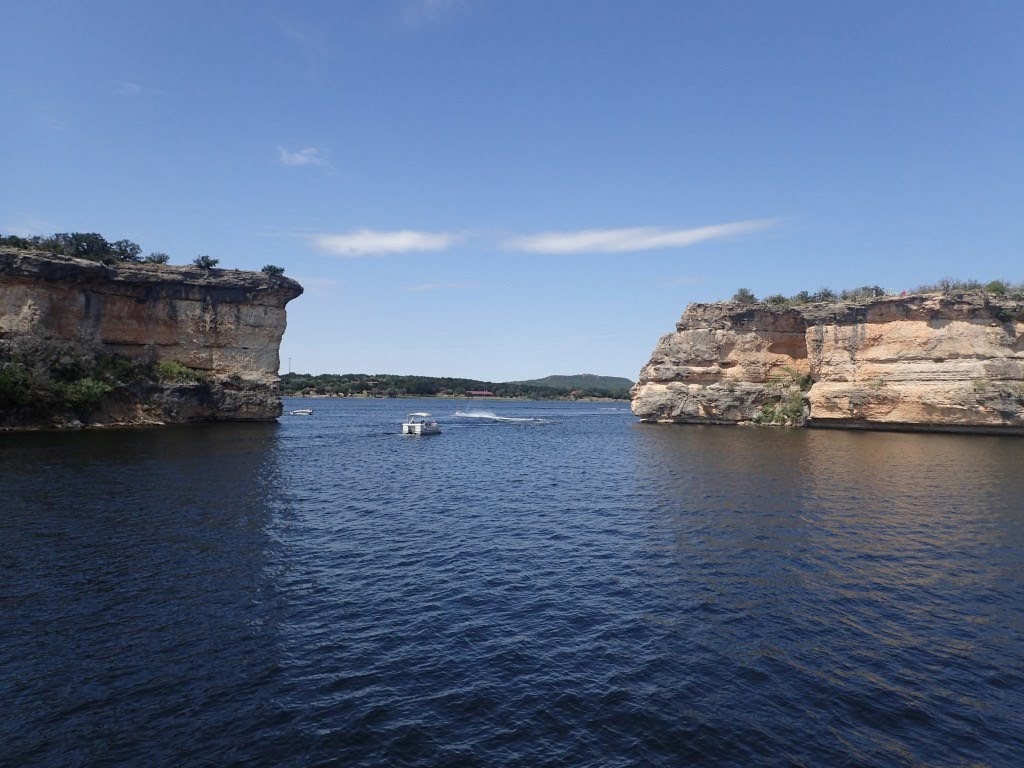 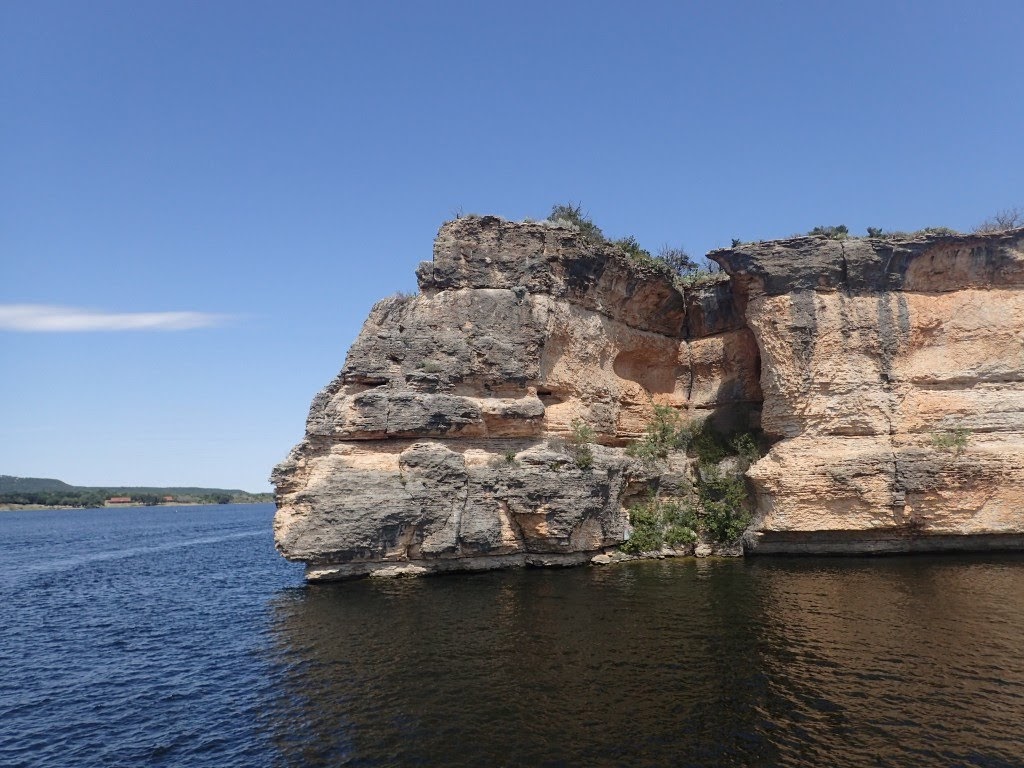 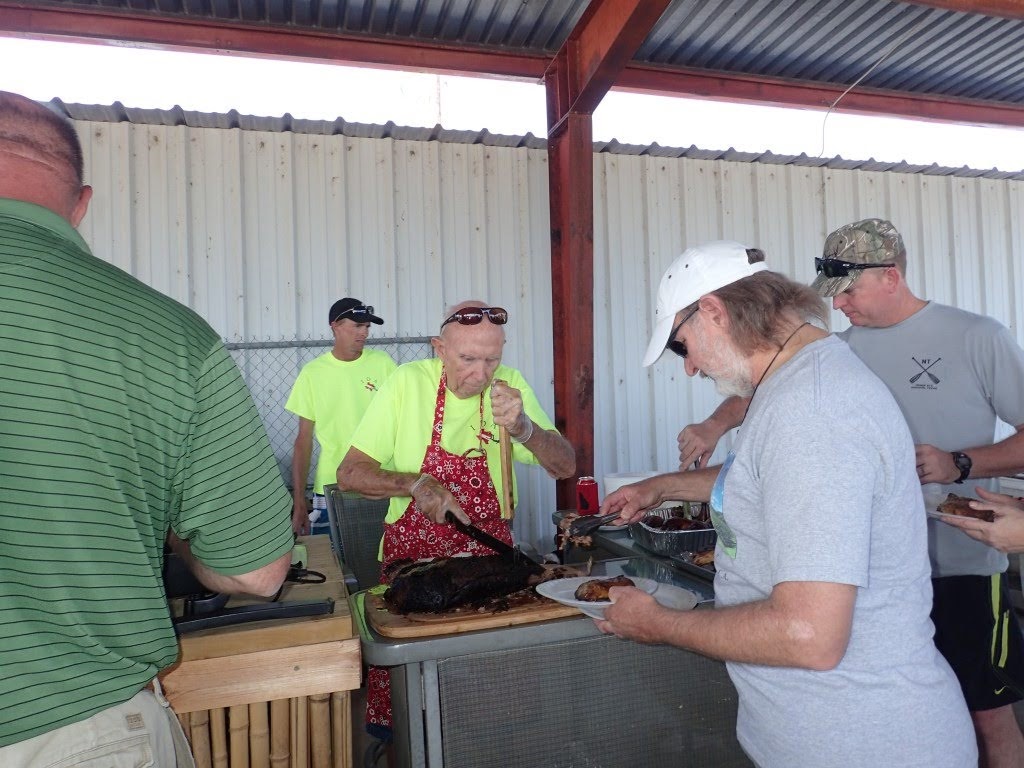 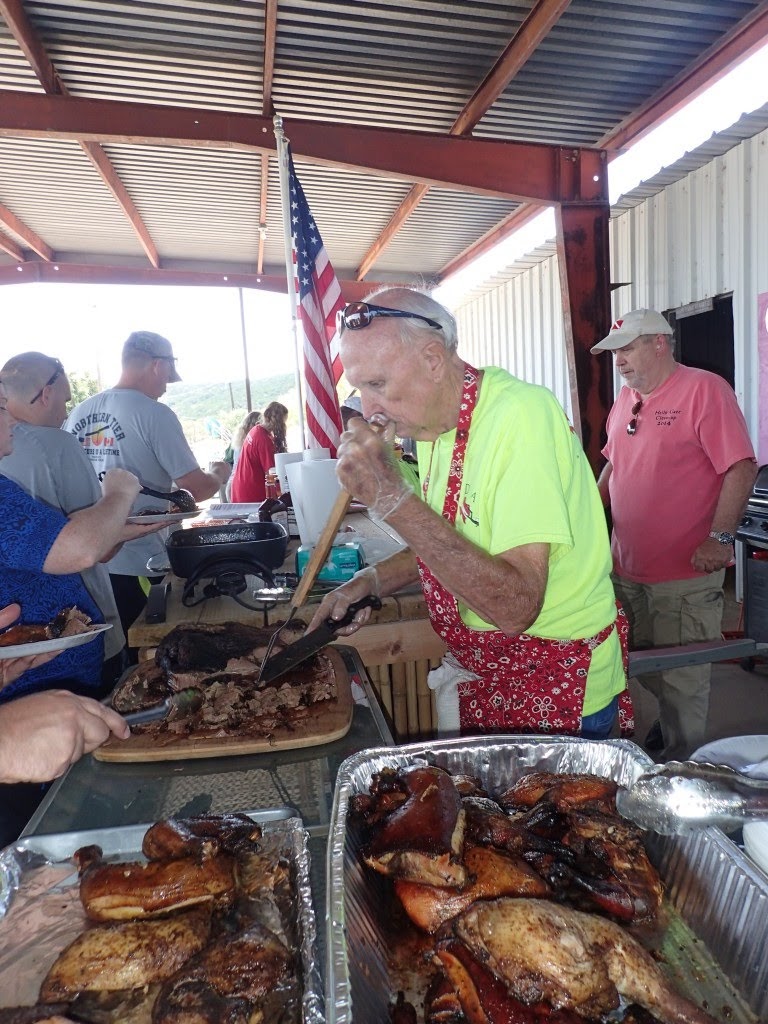